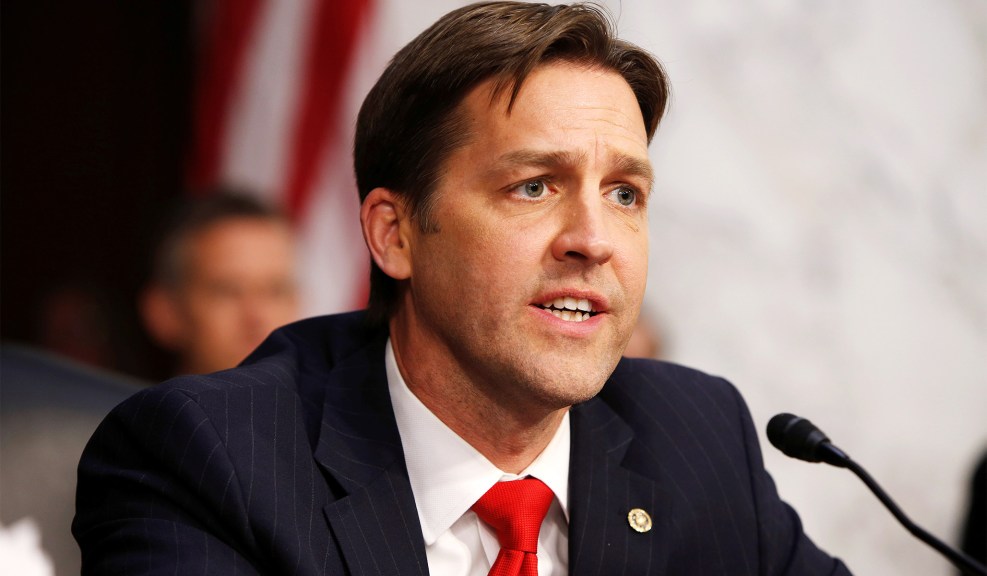 Next week, the U.S. Senate is scheduled to vote on a critically important measure designed to save the lives of babies who are born during an abortion or attempted abortion. Fortunately, both of North Carolina’s U.S. Senators—Richard Burr and Thom Tillis—have signed on as cosponsors of this legislation! Nonetheless, we need you to call their offices in Washington to:

(2) Implore them to urge their Senate colleagues to also support S.311.

S.311–Born-Alive Abortion Survivors Protection Act, sponsored by Sen. Ben Sasse (R-Nebraska), would recognize that an infant who is born alive during or after an abortion procedure “is a legal person for all purposes under the laws of the United States, and entitled to all the protections of such laws.”

Although this provision is similar to the Born Alive Infants Protection Act, which was passed by Congress and signed by President George W. Bush in 2002, S.311 would also require “any health care practitioner present at the time the child is born alive” to “exercise the same degree of professional skill, care, and diligence to preserve the life and health of the child as a reasonably diligent and conscientious health care practitioner would render to any other child born alive at the same gestational age” and then “ensure that the child…is immediately transported and admitted to a hospital.”

A health care practitioner who violates the law could be held criminally liable for murder and subjected to civil penalties including monetary damages, punitive damages, and attorney’s fees.

Please call Senator Burr and Senator Tillis NOW to thank them for their support of S.311 and to implore them to urge their Senate colleagues to do the same!

To read more about why this bill is necessary, see this February 6 article in National Review.

Thank you for Taking a Stand for LIFE and against the brutality of infanticide!