Commissioner Jerry Langley's Campaign May Be In Trouble! 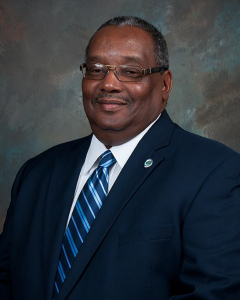 Liberal county commissioner Jerry Langley's NC House campaign has been penalized $500 and its active status terminated by the North Carolina Board of Elections and Ethics Enforcement for failing to file his 2017 Year End Semi-Annual campaign finance report, which was due on January 26, 2018.

Langley and his treasurer were sent two letters by the Board on May 8, 2018 assessing the penalty, the maximum allowed, and giving him 20 days to file the missing report or have his active campaign status terminated. On June 11, 2018, the elections board sent Langley a Notice of Termination of Active Status stating it had still not received the overdue report and ordering that the Langley campaign not receive funds or make expenditures. It also stated that the matter would be turned over to the District Attorney if the report were not received by June 21, 2018 at 5PM. The public file of the board shows no report yet submitted

Why does someone who wants to be a lawmaker refuse to follow the law?