On Friday, June 29, 2018, the N.C. General Assembly (NCGA) adjourned and closed out the 2018 regular short legislative session. Since reconvening on May 16 and adjourning late last month – a total of 127 bills passed the NCGA, not including resolutions – 86 public bills (including a balanced, fiscally responsible State budget) – 35 local bills – six constitutional amendments – and a boards and commissions appointments bill.

Local legislation, constitutional amendments, and the appointments bill are enacted after successfully going through the legislative process in both the House and Senate. Thus, they did not require any action from the Governor. On the other hand, once a public bill leaves the NCGA, there are three options that the Governor can take – sign it, veto it, or let it become law without signature. During this year’s session, 66 public bills were signed into law by the Governor, ten public bills were enacted without his signature, and another ten public bills were vetoed – eight of the ten were overridden by 3/5’s of the members in the Senate and House. CLICK HERE to review all of the bills enacted during this year’s short session.

This was my last regular legislative session in the Senate Chamber. I am grateful to the people of Eastern North Carolina for the opportunity to serve my local community and State. It has been an honor and privilege. CLICK HERE to read my farewell remarks delivered on the Senate Floor. 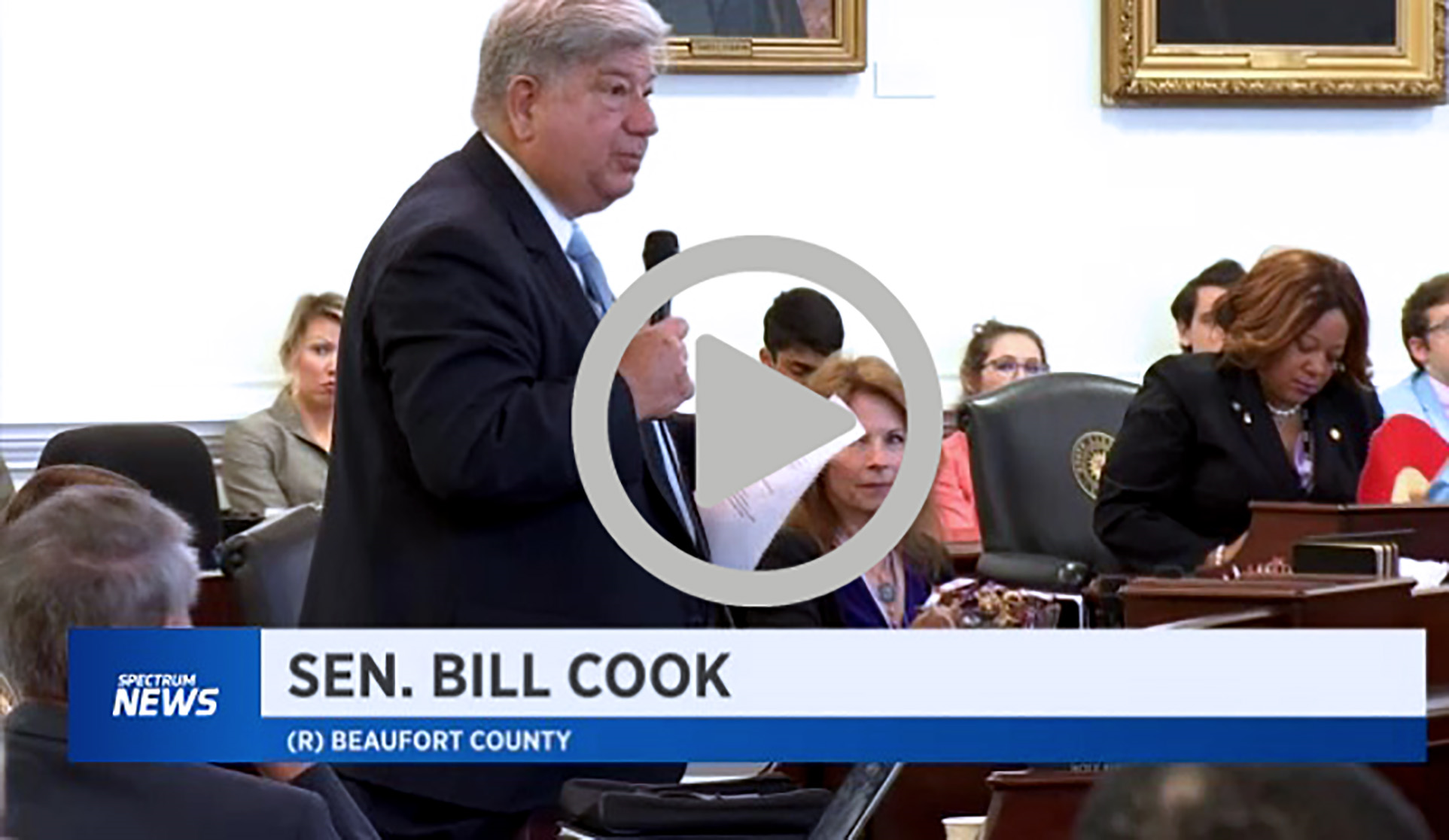