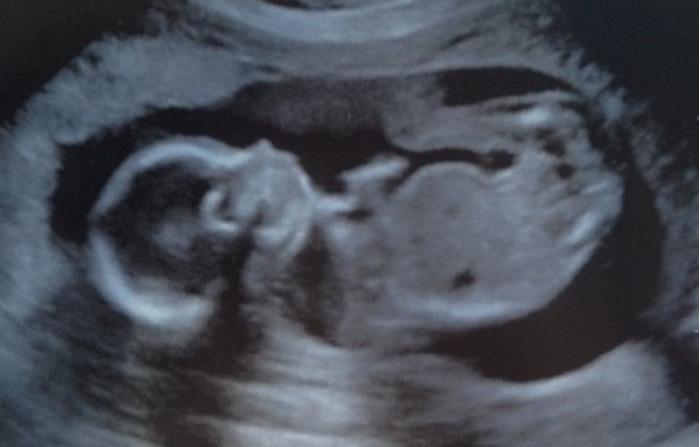 The National Institutes of Health recently told the University of California San Francisco that it will not renew its $2 million-a-year research contract, according to the Catholic News Agency.